Better Half and I drove out to Ferda's Garden Center this afternoon in search of more heliotrope. This has become our favorite gardening destination. We enjoyed visiting with Bob Ferda and he sold us the very last heliotrope on site - a beautifully arranged basket. (I swear, I will cover my entire yard in concrete and throw away my gardening gloves if FGC ever closes down.)

On our way out, we spotted a gorgeous sphinx moth clinging  to a window screen. Bob didn't mind us taking a few snapshots of the little fellow.  The Sphingidae family interests me and I've blogged one sighting before. Without further ado...

The moth's upperside is light brown with shades of olive
green to green. The forewing has pink streaks along vein ends and near the
inner margin, and a dark squarish mark at the middle of the inner margin. The
area from the base to the squarish mark is dark green. The underside usually is
yellow-green, but sometimes is pale brown. 1  Additional coloration may include orange in place of pink, or deep chocolate/black.

Adults remain relatively quiet during the day, taking flight at dawn and dusk. They tend to gather close to vineyards, forested areas or river edges where their caterpillar's food plants are plentiful. Courtship is initiated by the female via the release of pheromones; males fly into the wind to locate the female. Eggs are laid one at a time. Caterpillars are dedicated leaf-eaters, hanging out on the undersides of leaves.2   Fully-grown caterpillars pupate in shallow chambers in the soil. 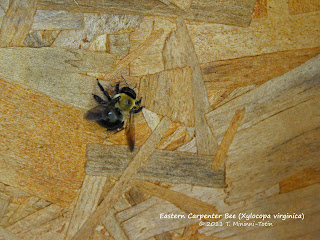 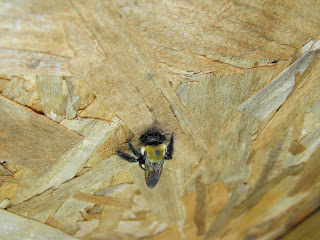 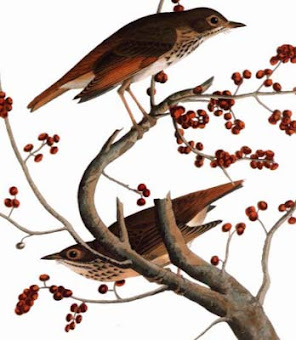